While I have done a full-fledged gamified curriculum, I have been experimenting this year with putting students in guilds and doing a weekly guild battle. It reminds me of the table groups that many elementary teachers use and the friendly competition is really great for bonding. I find this transfers to non-game scenarios where students appear to be more cooperative and more helpful to their neighbours while working on coursework.

This time we played a fun Colour Game  which fit in with the colour and design theory we talked about this week. The competition was pretty intense. This was a high-score game so students could try the game as many times as they wanted in the 20 minute time I had allotted to play it. While some guilds worked individually, there was one team that actually started working together. Student A noticed that student B was getting higher scores than him so he abandoned his own game and started acting as coach to B. With a “buzzer beater” high score of 9.3 out of 10 which beat the previous high of 8, student B (with A’s help) won it for his guild. It was interesting to see the emergent gameplay and how the group that teamed up won the game. I highlighted this fact at the end of class so I’m interested to see if there is a change in strategy for next week. 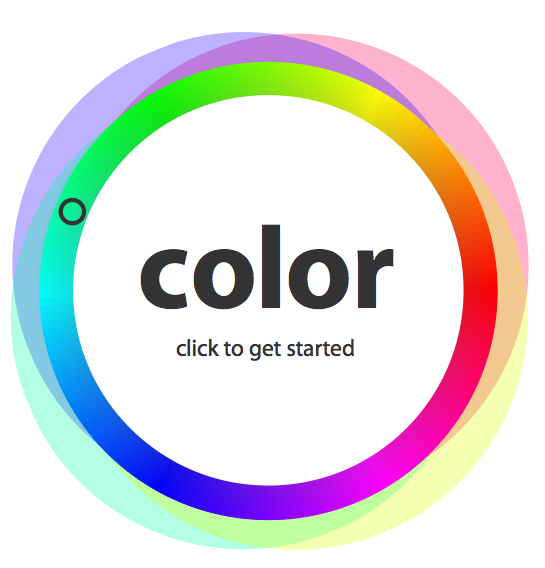