I’ve been doing Friday guild battles with my IT class every week so far this semester. This one was particularly interesting, especially with regards to self-regulation and collaboration. The challenge was to play a font matching game and try to get the highest score possible. If one person in the guild got a high score, the entire guild would be declared the winner. Some guilds worked through it individually and got scores along the lines of 8 or 9 out of 30. Other guilds decided to collaborate and I began to see some emergent gameplay.

The most successful guild had one student playing the game with three others Googling or comparing fonts in Microsoft Word before deciding as a team what the correct answer was. They scored 20/30 (double what the individual workers were able to accomplish). What is interesting to me is that they are very willing to collaborate and readily ask each other for help in a game scenario, however there are still students who will not think to ask a friend for help in a project.

My hope is that by building some camaraderie through guild battles, students will be more likely to ask each other for help during class time which will work towards my goal of self-regulation. 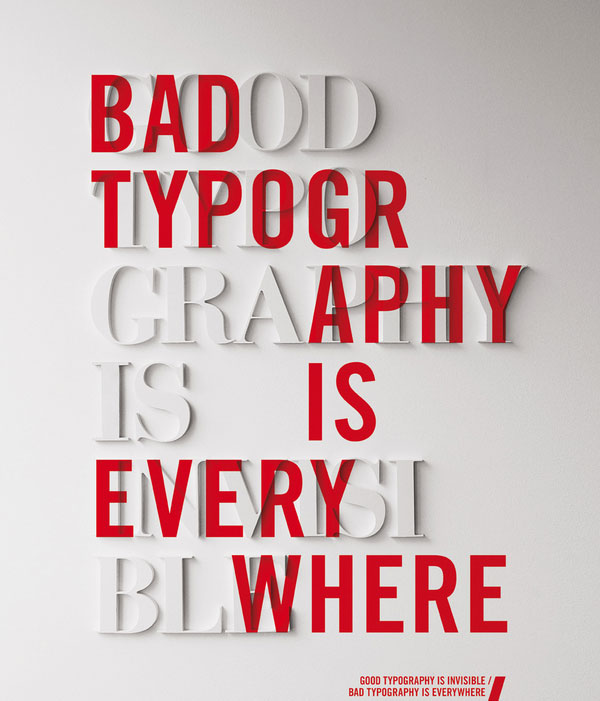