Use Guilds In Any Class To Increase Engagement 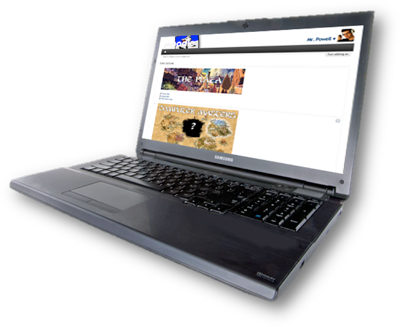 I’ve been gamifying my classes since 2011 in some capacity. Lately, I’ve decided that incorporating “Guilds” into your classroom is a fairly quick way to bring in some more fun and engagement without overhauling your entire course delivery.

Some background: my Grade 8 IT class game is called “Computer Masters” and is in a fantasy-world setting. Students take on the role of questing adventurers trying to unlock the mysteries of the “Powell Isles” and free the ancient and powerful “Computer Masters” who are imprisoned on each island. The islands are different zones or units of study (ex. Graphic Design, Programming, Animation, Computer Hardware etc). After completing a certain number of quests or reaching a high enough level, students can take on the “Master Quest” (a.k.a. unit project) and show their learning. Upon completion, the “Computer Master” is freed and students learn about the Masters as they join the quest as an NPC. Version 1 of the game featured Steve Wozniak, Paul Rand, John Lasseter and Tim Berners-Lee.

The above took about two weeks in the summer to plan out. Unfortunately for me I haven’t had a chance to teach that same Grade 8 course (I have been needed to teach other grade levels). However, I have been organizing my students into “Guilds” in ALL classes. One of the highlights of the week for my students is the Friday Guild Battle! For instance, one week (in an IT 9 class) I asked guilds to put their heads together and build the most expensive computer possible (the guild that ended up winning included a million dollar speaker system as part of the build). Being a gamer and having played role-playing games, the label “Guild” just seemed right. 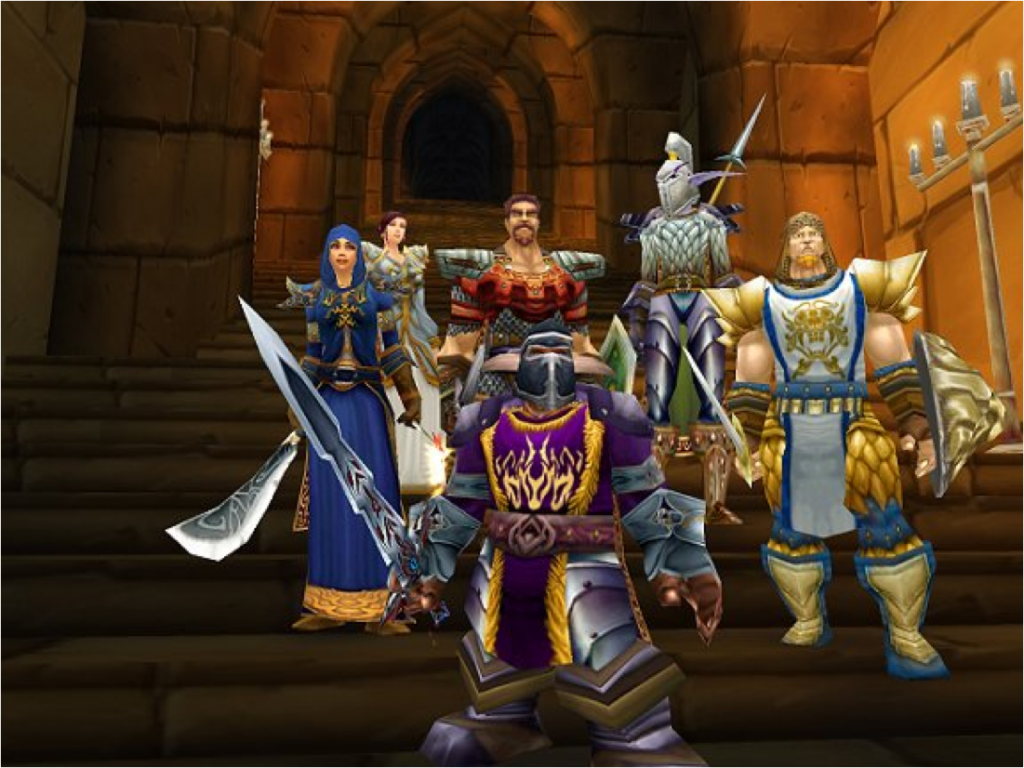 Image: Guilds are also a great analogy for mixed-ability groupings. You wouldn’t have 5 wizards in an adventuring party!

Guilds in other subject areas?

A colleague recently asked: how would guilds look in other classes? He suggested that in his Social Studies class, the guilds might be political parties. I suppose it all depends on the sustained narrative (ie. Game Story) of your game. Teacher Paul Andersen has a much similar origin story to my own, being inspired by Lee Sheldon’s Multiplayer Classroom, but his theme is called “Biohazard 5” and has more of a Pandemic flavour to it. Instead of questing wizards and knights, students take on the role of field researchers and disease control specialists – perfect for an AP Biology class.

In some elementary classes, teachers use table groups. This is the same concept – a group of students who you sit with, work with and play with. Play being the most important part because too often we forget play and we forget how to have fun. I suppose any theme could work well, it doesn’t have to called a “Guild” to serve the same purpose! But really, the theme doesn’t need to relate to the subject area. I am not teaching a course on fantasy questing! Do whatever you are comfortable with.

There is no shame in starting small

After presenting a workshop on gamification at the BC Business Educators Association conference, I had a lot of interest from other teachers in the concept but they felt that it was a large undertaking. I gave them the following advice on starting small:

This one small change can have a huge impact on your class culture just like it did to mine.